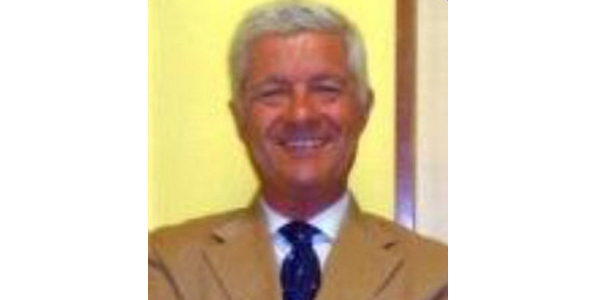 Claudio is one of the three sons of Pierino and Loredana. He is now the Technical Director of IMASCO Srl – INTERNATIONAL MARINE SEVICES AND CONSULTING other than a Senior Marine Surveyor on the field.

He studied and graduated as a Doctor in Law (specialized in Marine Law) at the University of Genoa while he was enrolled as an OFFICER of the ITALIAN NAVY/COAST GUARD until 197x.

Claudio has been operating in the Marine Industry for over 40 Years after taking over his father business Company “STUDIO TECNICO NAVALE DE ANGELIS” which became “IMASCO – INTERNATIONAL MARINE SEVICES AND CONSULTING – MARINE SURVEYORS” in 1975, when he decided to give his Family Business Company the international background it has got nowadays.

In 1985 Claudio and his wife Paola TEODORI had two twins, Luca and Chiara, who joined their father in his business as Marine Surveyor. 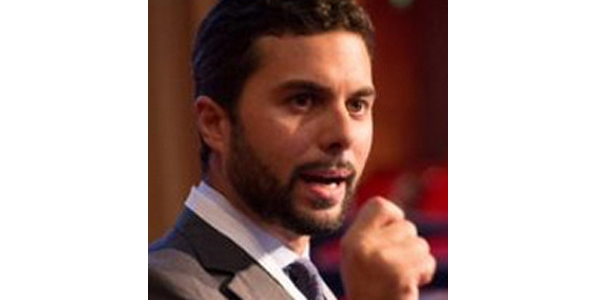 During his University studies, starting from 2004, he worked as Marine Surveyor along with his father performing condition surveys and casualties investigations.

In 2011 he graduated at the University of Genoa “UNIVERSITA’ DEGLI STUDI DI GENOVA – INGEGNERIA NAVALE” as Naval Architect and Marine Engineer.

After his studies and after giving the State Examination for Engineers (ESAME DI STATO), He worked as a Technical Superintendent on Commercial Vessels (Repair & Maintenance responsible for Pax and Ro-Ro/Pax Ships) for over 5 years.

He is a Member of RINA (MRINA) – The Royal Institution of Naval Architects, Member of AIPAM - Association of Experts in Maritime Casualties – and a certified FROSIO Coating Inspector (Corrosion Protection) other than having been certified in “Welding Processes and Analysis” at the University of MADRID “UNIVERSIDAD POLITECNICA DE MADRID”. 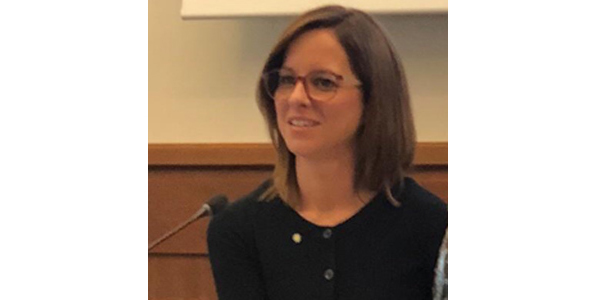 Chiara joined her father at IMASCO Srl – MARINE SURVEYORS in 2008 and is currently the Administrator of the Company and the responsible for the Public Relations with Clients.

She follows up all main activities of the Italian Offices other than the MIAMI and SINGAPORE branches ones ensuring quality and productivity of the entire Team.

She studied as a Doctor in Law (specialized in Marine Law) at the University of Genoa “UNIVERSITA’ DEGLI STUDI DI GENOVA”.

She is registered with the Genoa Chamber of Commerce in the Roll of Experts for Category XXI and sub. Categories 2 - Ships and floats in general; 4 - Hull damage; 6 - Commercial evaluation of ships in general.